One Direction in Belgium
Prev Next

One Direction in Belgium 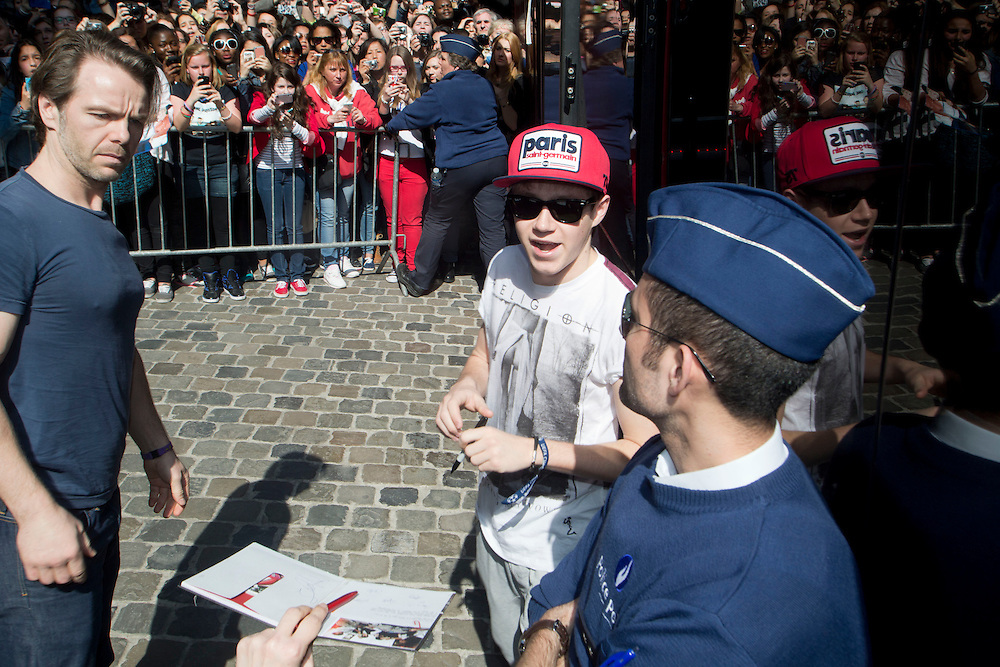